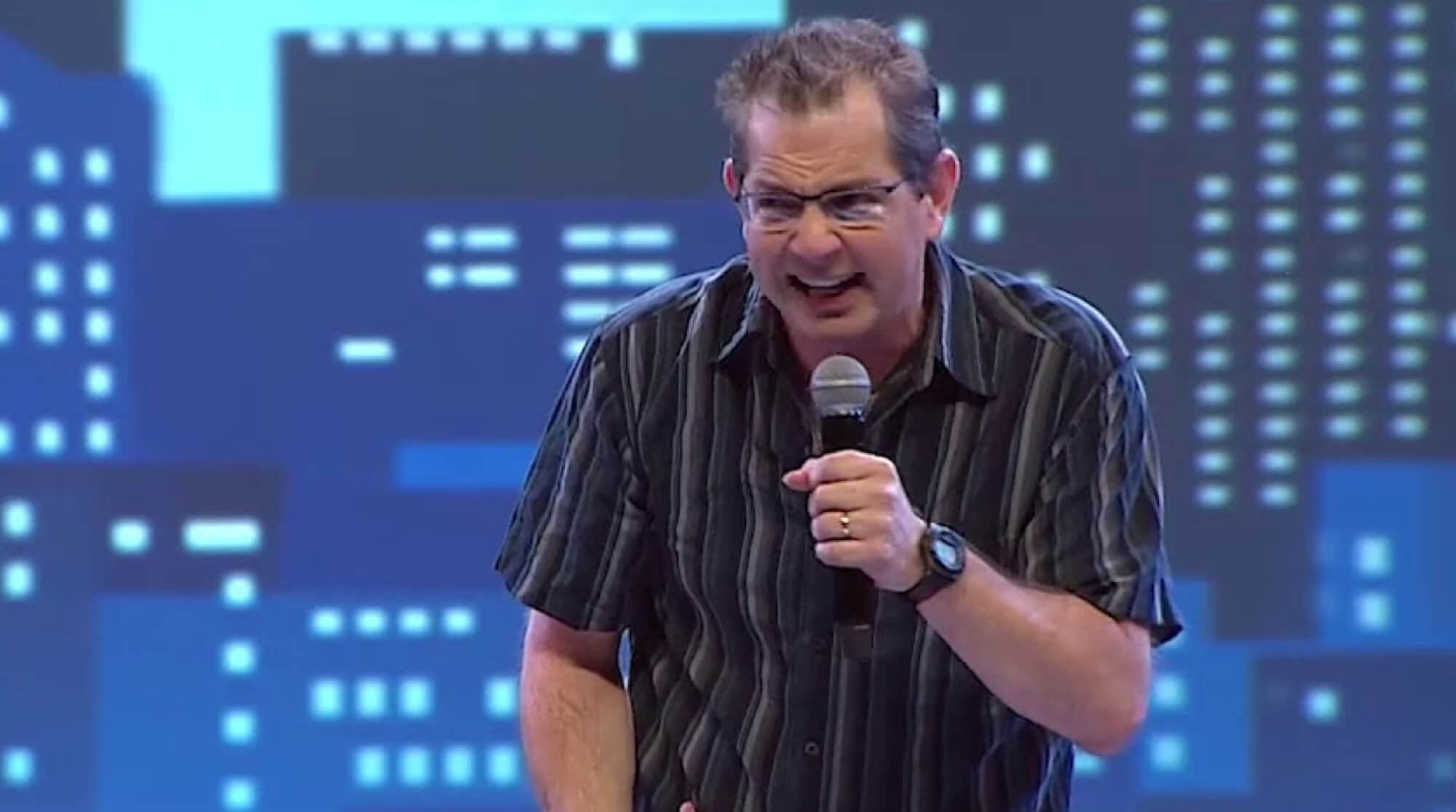 John Branyan, one of the best Christian comedians, is well know his ‘Shakespeare’ version of The Three Little Pigs has been viewed millions of times. John Branyan also has a book “A Triune Tale of Diminutive Swine” is in its 3rd reprinting. John is featured on nine recorded standup comedy projects with other standup Christian comedians with people like Ted Cunningham, Tim Hawkins, Ken Davis and David Jeremiah.