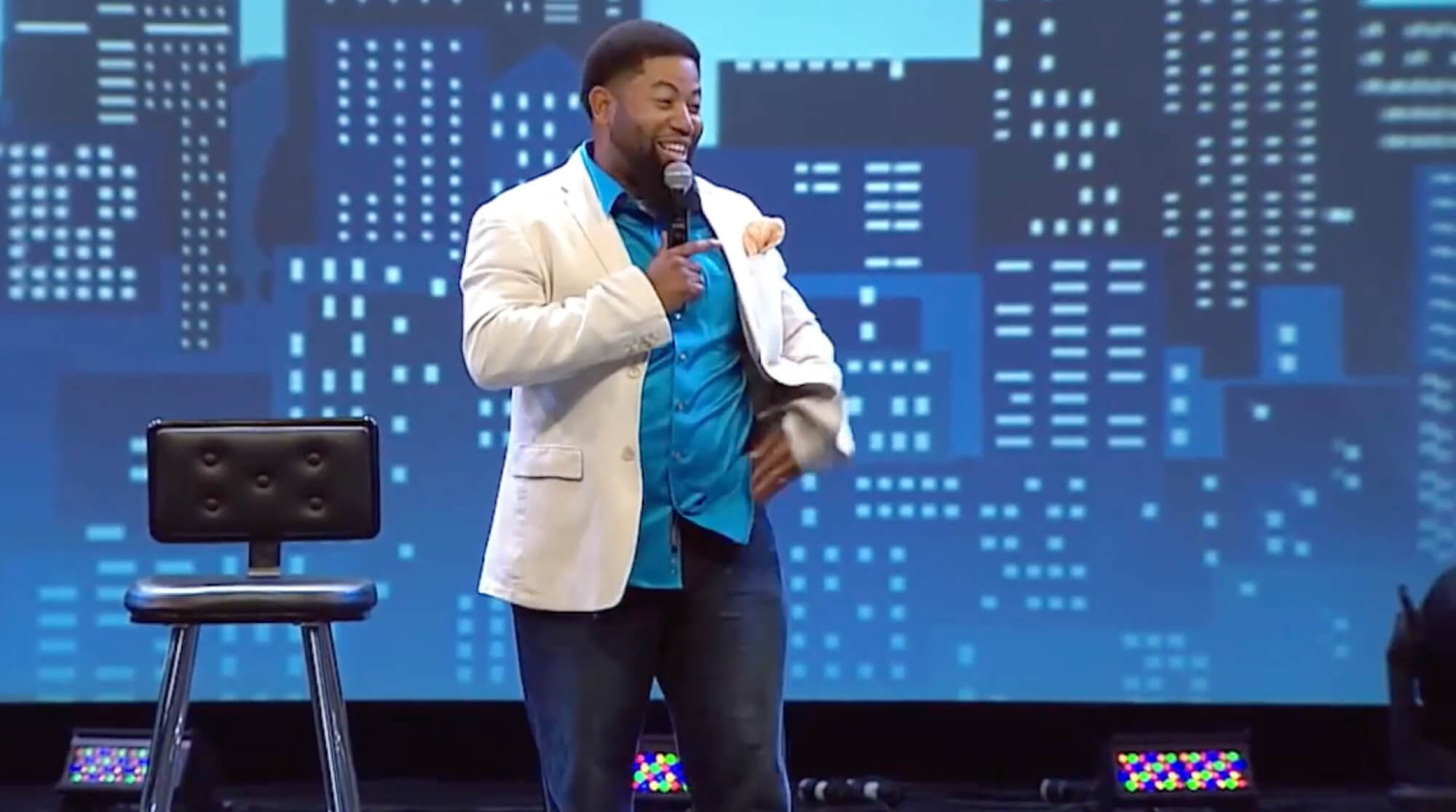 Jason Earls, know as one of the best Christian comedians, brings a comedy experience that is both entertaining, enlightening and fun for the whole family. Jason Earls southern raised grandad would say the comedian brings “Laughs that’ll learn ya something!”

Jason Earls was voted as one of the best comedians by Seattle and ITM Live, Jason has also been featured in a variety of media outlets such as Focus on the Family’s Date Night Challenge, TBN, and the Date Night Comedy Tour.